The Four Paths of Yoga


This past Monday (May 20) was the inauguration of Makata Living Yoga's unit in deeper yoga studies called The Four Paths. In this unit we will be exploring four different paths of yoga.

The Four Paths we will be taking a closer look at are:

This unit is almost entirely experiential and is to be done with other people, creating a community of yogis and yoginis who are out to discover more about yoga, especially outside of a typical hatha yoga class.

The workshop is composed of 4 hours of workshop and 16 hours of exploration in the community - approximately 4 hours in each of the paths to start.

We watched a bit of Yoga Unveiled, which briefly introduced each path, and came up with some ideas of how each of those paths could be practised in Ottawa before the deadline of Tuesday, June 18 from 7-9 pm.

Some of the ideas of activities people have come up with so far include: attending a kirtan (Bhakti), volunteering at different events (Karma), attending a lecture on philosophy (Jnana), and going to a meditation centre to meditate (Raja). You don't have to be a part of the official Four Paths group to attend any of the events! But you would need to get on the email list if you were interested in joining.

There is no cost for this workshop as it's a trial run and we expect people will need to incur expenses as they go.

Current participants include students in our 200 and 500 yoga teacher training programs as well as members of the general public. Maybe you'd like join us! Send me an email in the contact info when you click on my name.

HERE ARE THE COURSES - Keep Checking Back for Dates

This list of events includes all of the courses currently available through the MLY Program. Classes are intentionally small to ensure quality of learning and experience. Courses are open to all folks interested learning more about the practice of Yoga - from its philosophy to living life, to yogic techniques. We'll also teach you how to teach, if that's what you'd like to do. Whether you simply want to learn more about yoga, or if you want to actually teach yoga, there's something here for you. Come join us. We are looking forward to spending time with you.
Anatomy for Yoga Teachers
date TBD
(20 contact hours plus assignments)
$349 plus HST
Facilitated by Gayle (Gayatri) Poapst 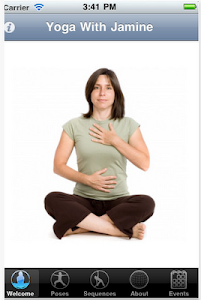 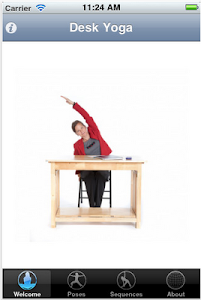